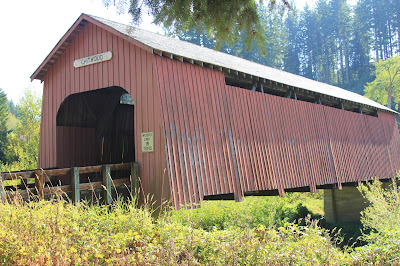 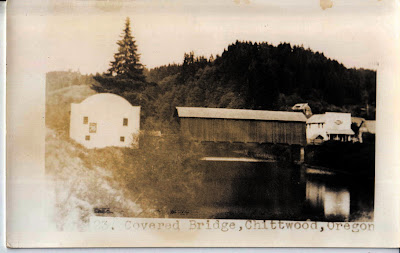 Chitwood, the community, hit its peak about WWI and then slowly declined.  Today’s its often included in reports of Oregon Ghost Towns, but since they tore down the remnants of the store, all that’s really left are few houses and the third (or Fourth?) Chitwood Bridge.
Posted by G. Kramer at 9:25 AM