Last Fall I reported on the beginning of this project, to survey an early residential neighborhood west of downtown Medford. Tama has been out taking photos, and in, entering data into the State’s MS-Access database.  Despite some minor glitches, she’s pretty much done, having documented more than 800 buildings built prior to 1964, some 65% of which are at this point considered potentially historically significant.

It’s a great neighborhood, filled with all sorts of  hidden gems from Medford’s earlier days.  There are vernacular farmhouses, built before this was part of the city and before the land had been divided into blocks and lots (there are about ten additions plats in the survey area, including both Summit Addition to Medford and the Fairmount Addition, hence the name). 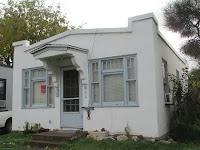 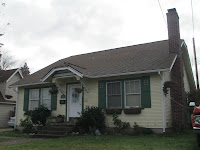 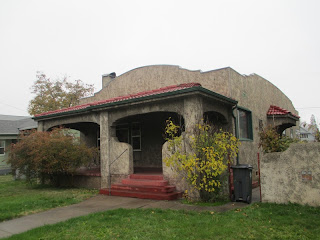 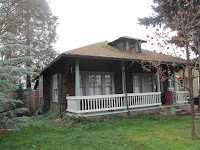 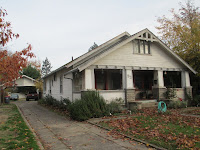 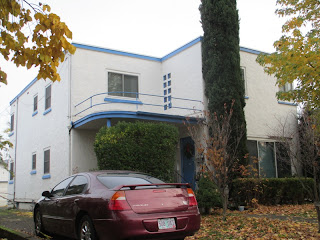 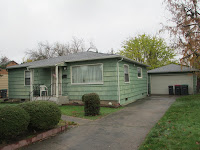 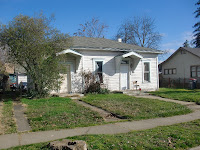 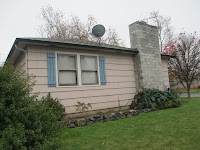 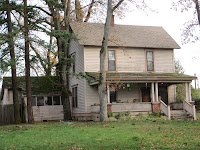 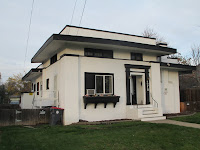 After 1900, after the additions were platted, people started to build bungalows, and craftsmans, and what are termed “foursquares.”  And then, from after WWI, there is the occasional revival style, including some truly fine Spanish Colonial Revival…stucco buildings with red-tile detailing and arched windows.  And there are even a few rarities…. a “Prairie” style dwelling and the very rare (for the smaller-town PNW) Streamline Moderne residence.  Housing built after WWII includes dozens of small minimal-eave tracts, other buildings that were almost certainly relocated from Camp White, and finally the proverbial Ranch House.  It's a veritable treasure trove of nearly a century of American residential architecture, documenting Medford’s founding, boom, lulls and post-war explosion all in one easily walkable, nicely treed, gridded neighborhood.

We will be finishing up the data, drafting the summary report for the city, and moving this project forward over the next 30 days.  It will be interesting to see what happens next in Summit-Fairmount.  There are LOTS of possibilities.  It’s a great neighborhood, finally getting some recognition.
Posted by G. Kramer at 7:39 AM