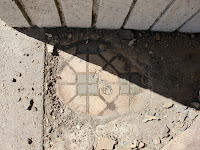 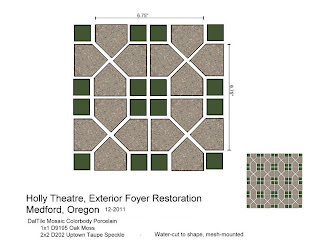 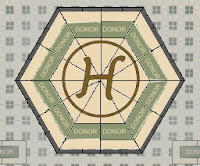 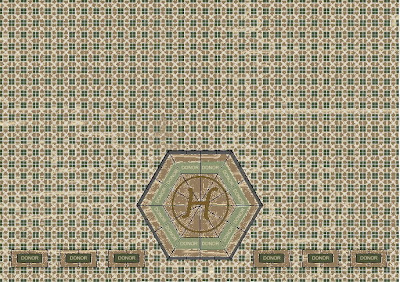 In 1922, as the story goes, Howard Carter stuck his head through a hole in a wall in Egypt and saw “Wonderful Things,” the largely un-looted tomb of Egypt’s now famed boy King Tutankhamen, King Tut.  Carter’s find set off a sudden rage for all things Egyptian, from jewelry and ceramics, to art and even furniture, but is it is Tut’s influence upon architecture, the Egyptian Revival of the 1920s and 1930s, that we are interested in here.  Egyptian Revival found expression in storefronts (like Klamath Falls’ famed Stribling Motors), and funerary structures (like Eugene’s’ famed Hope Abbey Mausoleum) but its most exuberant use, without a doubt, was in the movie palace.
With the advent of motion pictures, theatres had quickly evolved from simple storefronts into what were almost always the most elaborate flights of fancy most communities had ever seen.  Egyptian was the ultimate “Show Starts on the Sidewalk,” as mentioned in an earlier blog.  By the 1920s, with hundreds of new “talky” theatres under construction, virtually every type of stylistic flourish, from Art Deco to Spanish Revival, Hopi, Aztecan, Moroccan, Chinese and every other design vocabulary was eventually the focus of some Main Street showplace.  Architects of varying skills, some of whom even specialized in movie theatre designs, mined and harvested themes for elaborate concepts that would create a vibrant experience to compete with the flickering images of the silver screen and keep the folks coming back again and again. 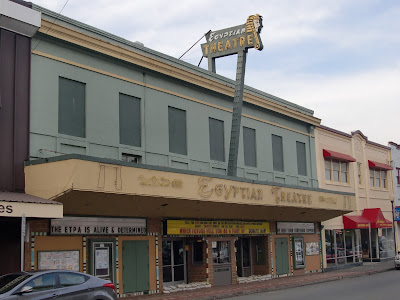 The great visuals of Egypt were a natural, and “Egyptian Theatres,” cropped up in Seattle, Portland, Boise and Ogden, among others.  Sid Grauman, of Grauman’s Chinese in Los Angeles, also built Grauman’s Egyptian just down the road.  That Egyptian was the recent focus of a $15 million restoration.  But of the 95 Egyptian Revival Theatres identified by the website Cinema Treasures (www.cinematreasures.org), only 29 remain open as of this writing.  Oregon had two.  Portland’s, on Union Street, was demolished sometime after it closed in 1962.  The site is now an equipment lot.  The other, in Coos Bay, survives and was showing movies as recently as February 2011.


The Egyptian, built in 1925, is a gem that occupies a somewhat non-descript mid-block site in the heart of downtown.  But when you open the door and enter the lobby you can appreciate what Howard Carter saw in 1922.  Larger than life statues flank the stairwells leading to the balcony.  Polychrome detail and papyrus-bundle columns highlight the doors and lobby cornice.  And the auditorium?  Well, let’s just say it hasn’t been changed too much since the interior designer, Charles R. Berg (the same designer responsible for the Holly Theatre, in Medford) first sketched out his own version of Egyptian exuberance.


Even closed, Coos Bay’s Egyptian Theatre has many friends and fans, joined under the umbrella of the Egyptian Theatre Preservation Association (ETPA) and the City of Coos Bay Urban Renewal Agency (who purchased the building several years ago).  They are working hard to assure it a future.  Unfortunately the first step in that process, a structural analysis that detailed the building’s condition, was perhaps not as well conceived as it could have been, resulting in the sudden closure of the theatre last March.  The Egyptian Theatre was included in HPLO’s first “Most Endangered List” last year and out of that several grants and renewed dedication to creating a successful future have developed.  At the city’s request I went to Coos Bay a few months ago to review the building and meet the community to give them some ideas of how to proceed.  And that is exactly what we will do...the Egyptian Theatre is clearly a “Wonderful Thing.”  Far too wonderful for Coos Bay, and Oregon, to lose.  Coos Bay's school children agree.