In the waning days of WWII, the Rogue Valley Girl Scouts Council decided that renting time at the Boy Scouts campground in southern Oregon wasn’t going to be a permanent solution.  In 1946 they negotiated a lease with what is now the Fremont-Winema National Forest for acreage at the southeastern tip of Lake of the Woods, in Klamath County, and set about planning to build what would become Camp Low Echo.  John Boyle, the famed hydroelectric engineer of the California Oregon Power Company (and father of two girls) laid out the campground and designed the main lodge.  The following year two groups of fathers set to work, one group set about dissembling a few buildings at Camp White, a US Army Cantonment, and the other using those salvaged materials (even the windows) to build a 40x100’ foot building facing the lake.  They got some other neat stuff from Camp White too, but more about that later.  The main lodge was later dedicated as “Beaver Lodge,” after the camp name of a scout leader. 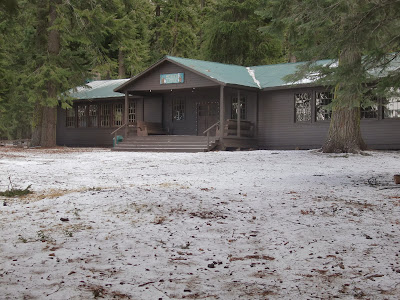 For the next seven decades 1000s of girls spent their summers at Camp Low Echo, learning crafts, swimming in the lake, canoeing and spending time in the woods among friends.  It was a popular spot.  The Girl Scouts (aided by Kiwanis and Lions) built more buildings, cabins, fire-rings, and sleeping platforms, that allowed multiple groups to use the camp’s 30 acres.  None of these buildings, not even Beaver Lodge, were architectural wonders and most were built of donated materials, but they did what was needed, and for the summers, kept the bugs out and provided shelter.  When the snow fell, the uninsulated buildings were vacant, but their green metal roofs kept them dry until the next summer. 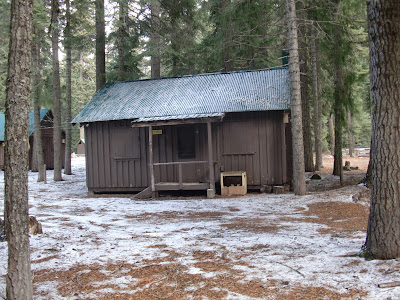 Scouting, for both boys and girls, is somewhat on the wane, as these traditional activities compete with sports, video games, and other things.  A few years ago the southern Oregon Girl Scouts Council, along with several other councils, were merged into a single statewide council based in Portland.  One of the first things that new body decided was that they had too much property.  Sadly, one of the facilities to be jettisoned was Camp Low Echo, ending any formal association between the scouts and the camp  In September of this year, after a deliberate process, the Forest Service lease for Camp Low Echo was transferred to a non-profit organization, which also purchased the Girl Scouts’ buildings with an eye toward a mixture of restoration, removal and new construction that will continue Camp Low Echo’s essential focus, while making improvements to allow the facility to operate year-round.

One thing that I expect to remain will be the luggage carts… a series of wooden boxes (now painted red) with 48” diameter steel rimmed wheels.  The scouts used them to lug sleeping bags and duffle bags from the parking area to the far reaches of the grounds (where cars can’t go).  What may not have been remembered is that these carts are also surplus from Camp White, where they began life as the garbage wagons.  I am thinking that Beaver and the other early leaders did some heavy cleaning before they were re-purposed! 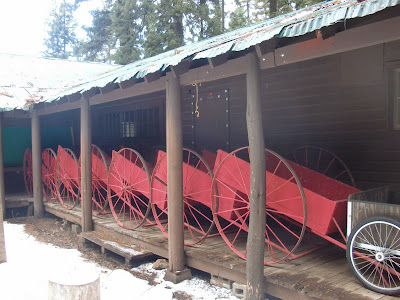 The exact nature of the upcoming changes hasn’t been decided yet and for the moment exploration is on-going to evaluate the existing buildings and see how, and if, they can be upgraded to serve a year-round purpose.  Many were built of salvaged materials, often by well-meaning if not entirely skilled volunteer labor.  There are settlement and rot issues, and the accumulated impact of six decades of exposure with minimal maintenance.  And, of course, the expectations of Girl Scouts in July isn't the same as what you or I might expect in January.  What is clear is that Camp Low Echo has a distinctive style and a character that is formed by its buildings, but that character is also just as dependent on the layout and setting.  The use of materials and even the colors of the structures just scream “Camp.”  Whatever happens, I am pretty confident Camp Low Echo in 2014 is going to be easily recognizable as an evolution in what the Girls Scouts started six decades ago.  At least that’s the plan.
Posted by G. Kramer at 5:00 AM 3 comments: 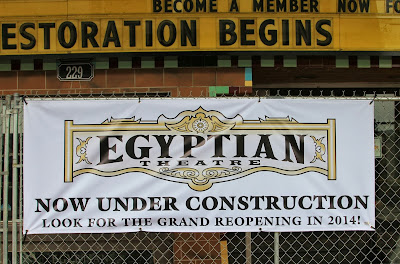 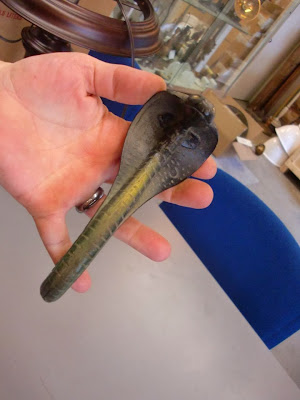 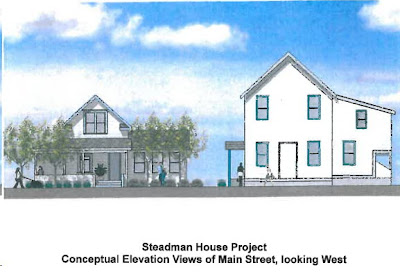 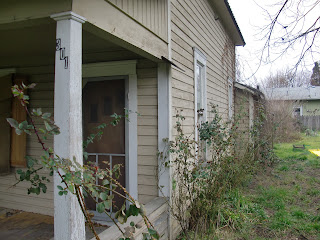 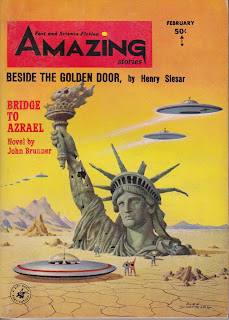 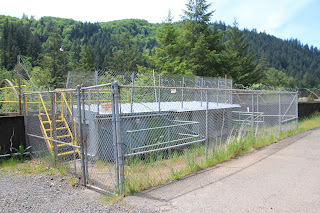 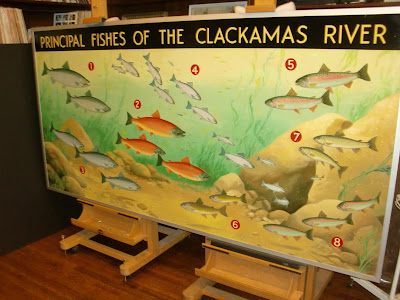 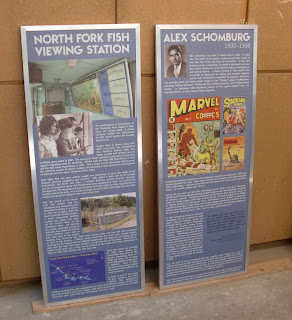 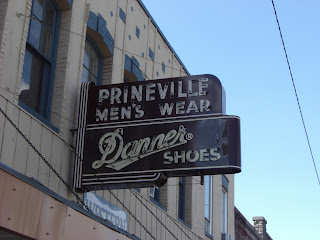 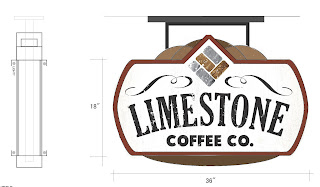 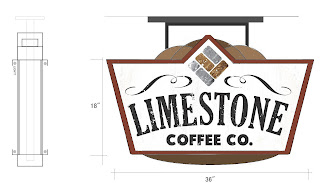 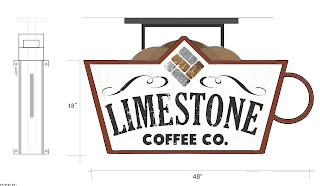